Peanuts by Charles M. Schultz made its debut as a newspaper comic strip in 1950. The popular series was animated for several television specials, including A Charlie Brown Christmas in 1965, It's the Great Pumpkin, Charlie Brown in 1966, and A Charlie Brown Thanksgiving in 1973.

Various series have also been on television throughout the latter half of the 20th century, featuring popular characters along with Charlie Brown, like Linus, Lucy, Charlie's dog Snoopy and Snoopy's pal Woodstock, Charlie's sister Sally Brown, the musician Schroeder, Peppermint Patty, Marcie, Pig-Pen, and Franklin. 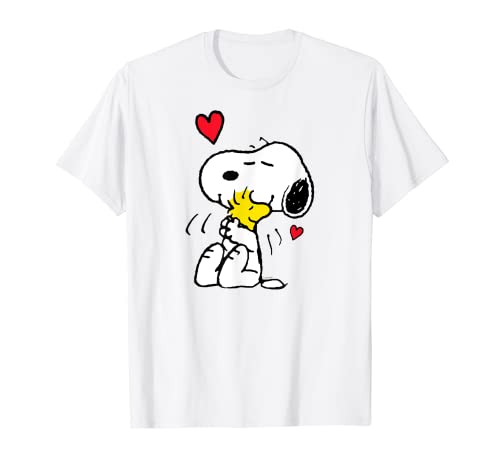 Find darling t-shirts with the famous cartoon beagle from Peanuts, Snoopy, that are perfect for Valentine's Day. These tops all feature the iconic pup and icons of love like hearts and hugs. 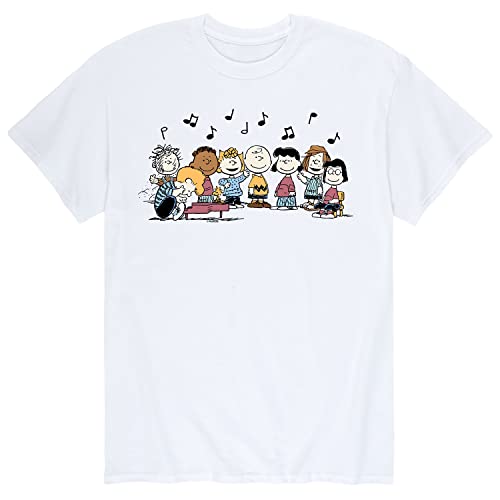 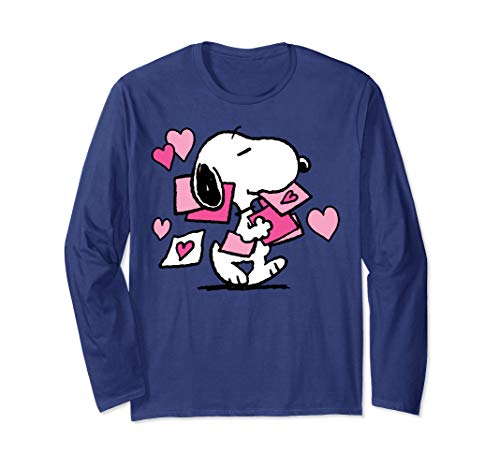 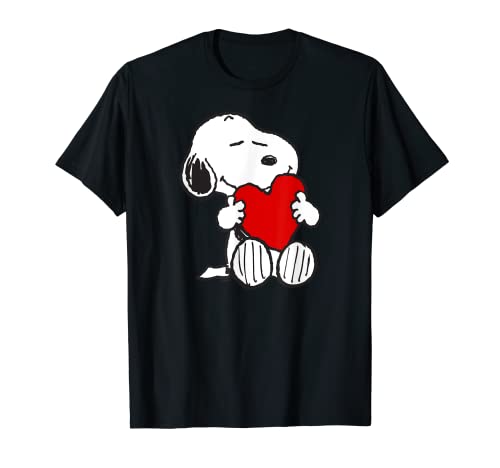 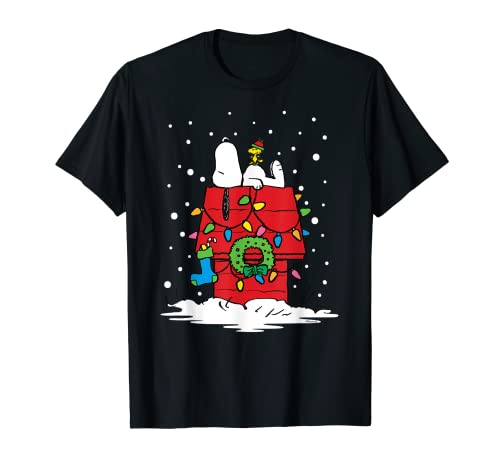 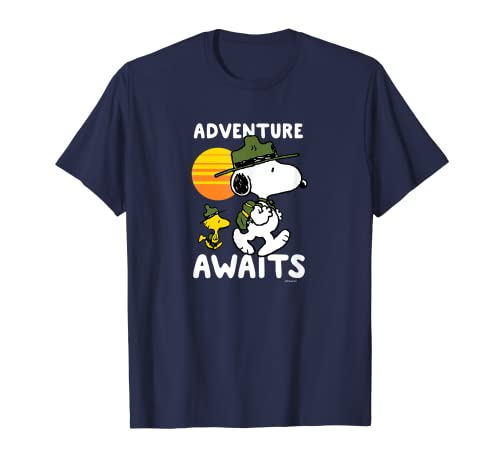 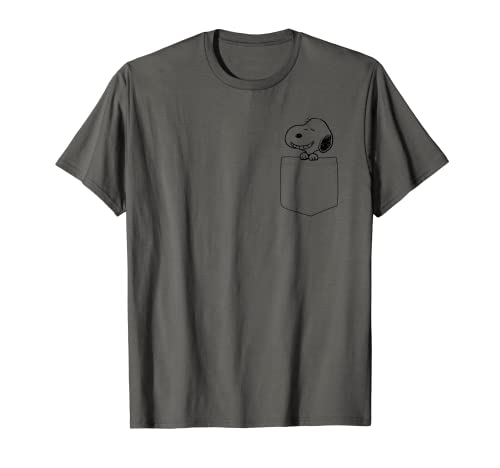 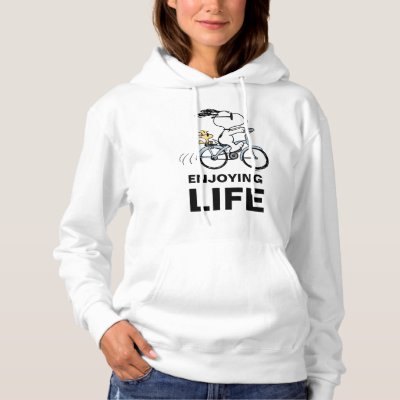 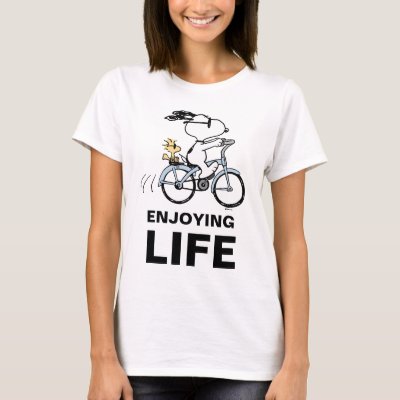 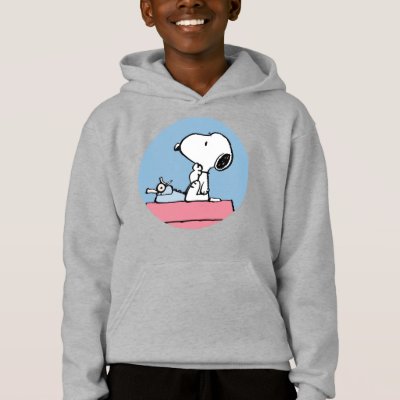 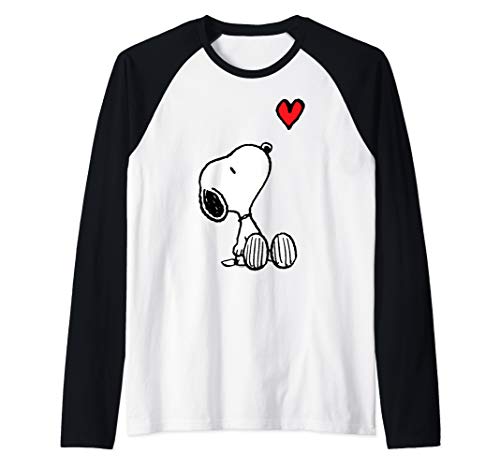 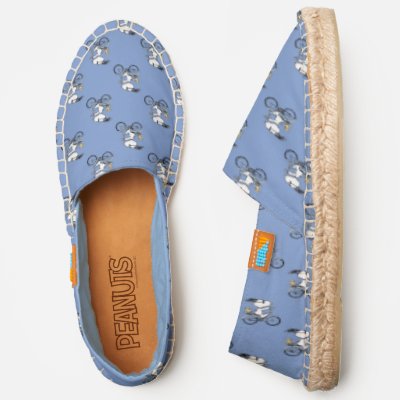 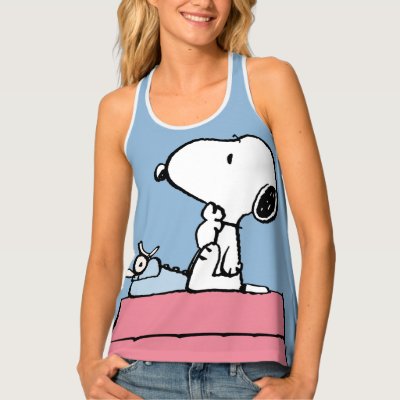 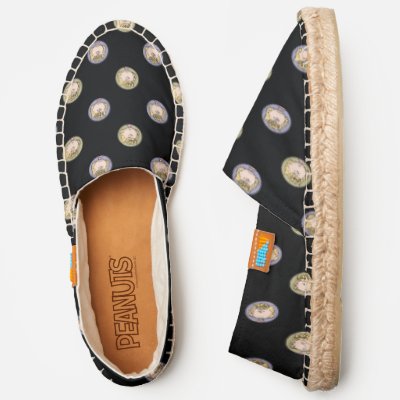 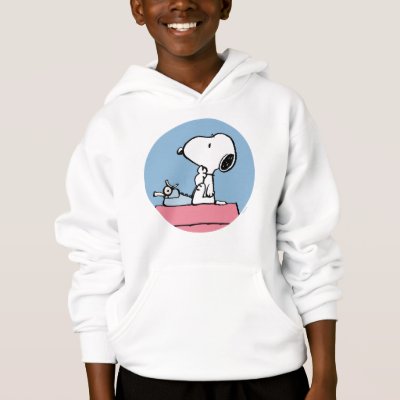 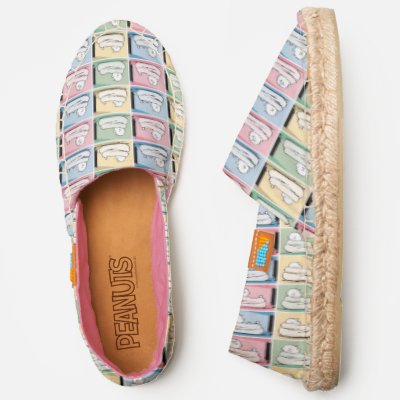 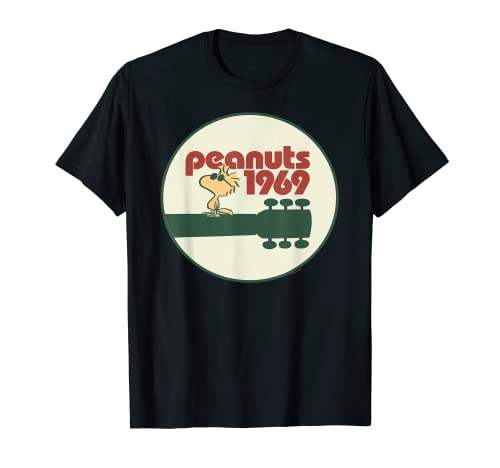 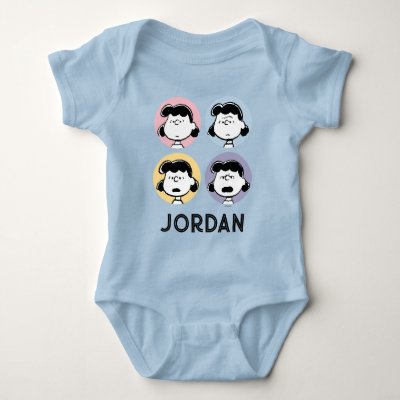 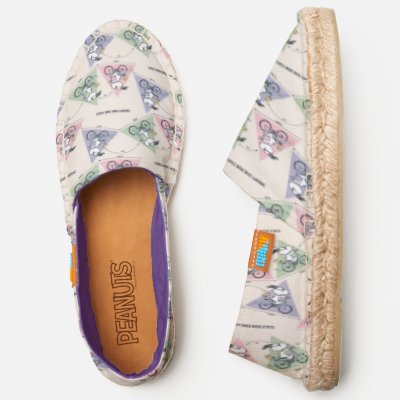 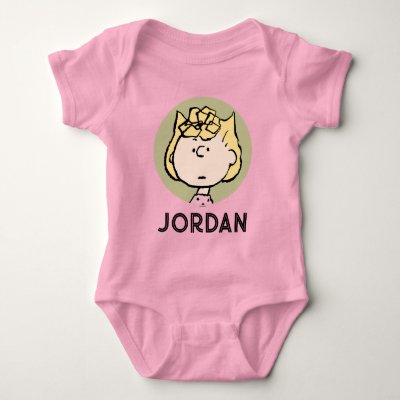 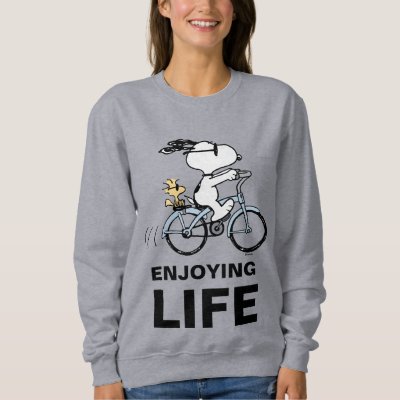 This site contains affiliate links to products. If you purchase something from a link posted on this site, we may receive a small percentage of the sale at no extra cost to you. TV Fan Tees is a participant in the Amazon Services LLC Associates Program, an affiliate advertising program designed to provide a means for sites to earn advertising fees by advertising and linking to Amazon.com.
Copyright 2023 TV Fan Tees – All Rights Reserved. – Terms of Use & Privacy Policy